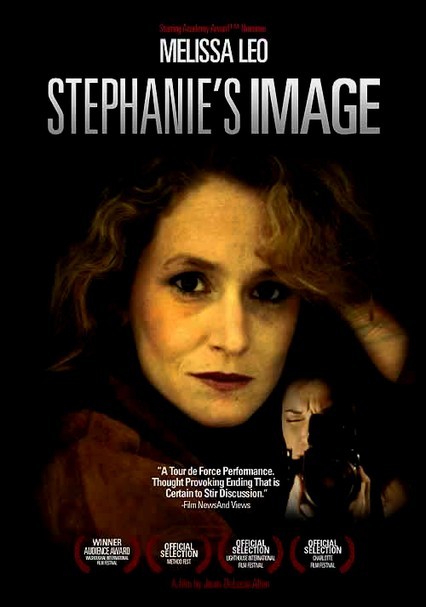 2009 NR 1h 15m DVD
When a photographer (director Janis DeLucia Allen) decides to make a documentary about Stephanie (Melissa Leo), a former model who was killed by her boyfriend in an apparent murder-suicide, she uncovers disturbing evidence about the crime and about the enigmatic Stephanie herself. Why do those who knew Stephanie best all seem to be lying -- and did the boyfriend really pull the trigger? Mara Luthane co-stars in this atmospheric mystery.