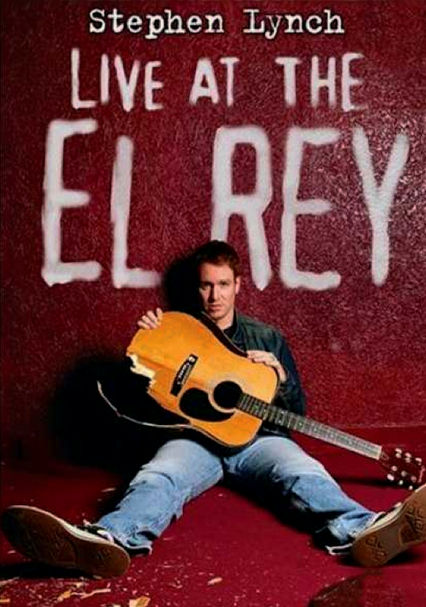 2004 NR 1h 10m DVD
Stephen Lynch blends a unique wit and flair for comedy with music and genuine musicianship, making his stage show a raucous and wild event. Filmed at the El Rey Theater in Los Angeles, this release showcases 17 of Lynch's tongue-in-cheek songs. The rude and hysterical yet beautifully performed tunes include "Not Home," "Talk to Me," "Drink You Pretty," "Superhero," "Love Song," "She Gotta Smile" and "Craig."