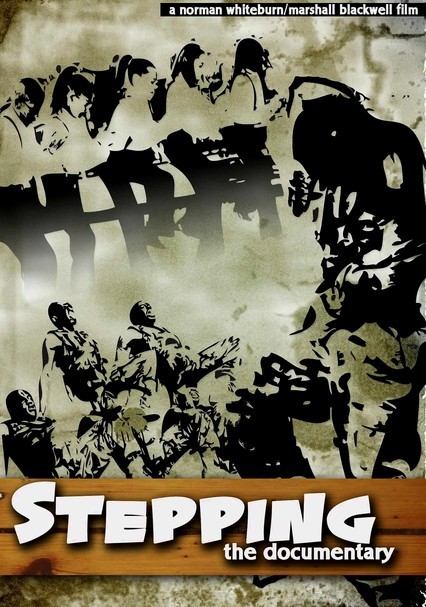 2008 NR 1h 15m DVD
See how the energetic dance known as stepping is sweeping the globe, not only among the African-American fraternities and sororities that have embraced this African cultural tradition, but among youths worldwide. In this explosive documentary, an official selection of the 2008 Pan African American Film and Arts Festival, two first-time feature filmmakers shine a spotlight on the infectious mélange of dance, jazz and military movements.