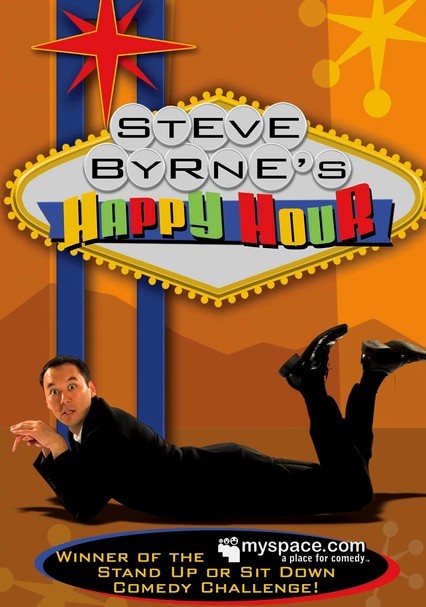 2008 NR 1h 9m DVD
The product of a Korean-Irish household, stand-up comedian Steve Byrne pulls from his unique experiences and comes up with hilarious commentary on everything from mac and cheese to Bruce Lee in this Comedy Central special. Filmed at the Orange County Pavilion and first aired in March 2008, this show captures the comedy style that has earned Byrnes spots on "Jimmy Kimmel Live," "The Tonight Show" and "The Late, Late Show."