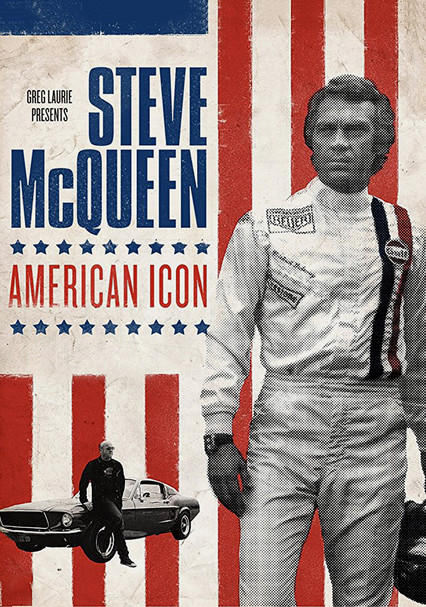 2017 NR 1h 18m DVD
Steve McQueen, one of America's most endearing and intriguing movie stars, "is still the King of Cool" according to Esquire Magazine. On the surface McQueen had everything he could want—fame, cars, homes, and more money than he could spend in a lifetime. Follow an avid fan of the actor, Pastor Greg Laurie as he hit the road in his mint Mustang (replica of McQueen's car in the classic film Bullitt), traveling the country in search of the true, untold story of McQueen's redemption-filled final chapters. Discover this amazing, true faith journey narrated by Gary Sinise.