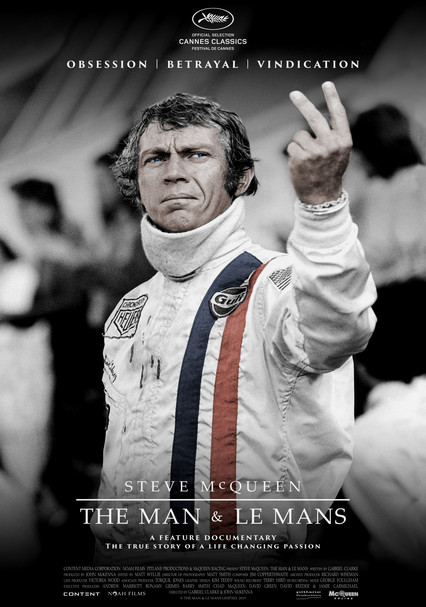 2015 NR 1h 52m DVD
Hollywood icon Steve McQueen was already an accomplished road racer when he agreed to star in the racing drama Le Mans. But creative differences and a flood of personal issues nearly doomed the project, as recounted in this intriguing documentary.