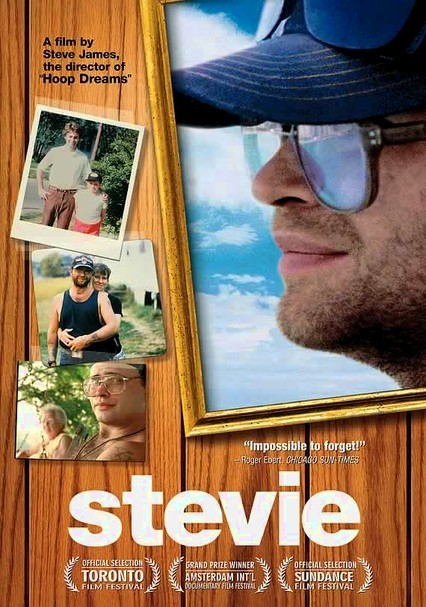 2003 R 2h 25m DVD
When director Steve James (Hoop Dreams) attended Southern Illinois University, he became Stevie Fielding's Advocate Big Brother. Stevie was a demanding, hyperactive child living a heartbreaking life. When James relocated to Chicago to begin a film career in 1985, he ended his formal duties to Stevie. Ten years later, James again visits Stevie (now in his mid-twenties) and finds out what happened to him in the interim. Not a pretty story.