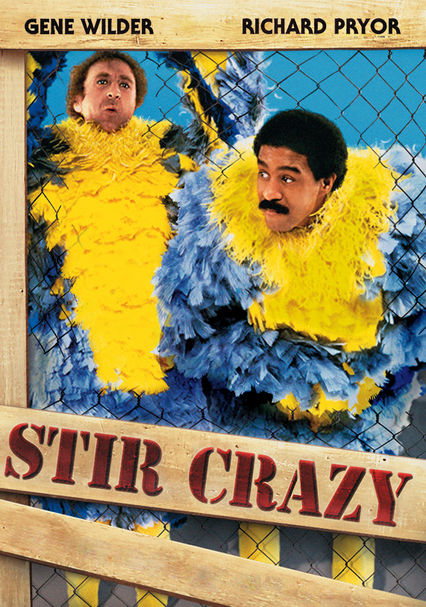 1980 R 1h 51m DVD
In their second of four on-screen teamings, Gene Wilder and Richard Pryor are two slackers who get bum-rapped and shipped directly to the Arizona State Penitentiary (where parts of this big-house comedy were actually filmed). Sidney Poitier helmed this surprise smash hit, which set a new record at the time as the biggest moneymaker by an African-American director. Craig T. Nelson and JoBeth Williams co-star.