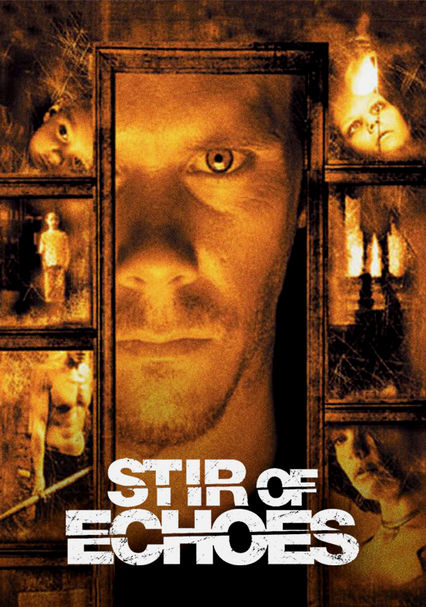 1999 R 1h 34m Blu-ray / DVD
Ever since Tom Witzky was hypnotized by his sister-in-law, he's had terrifying visions of a horrible crime. He later learns that the girl in his visions disappeared from his neighborhood six months earlier.