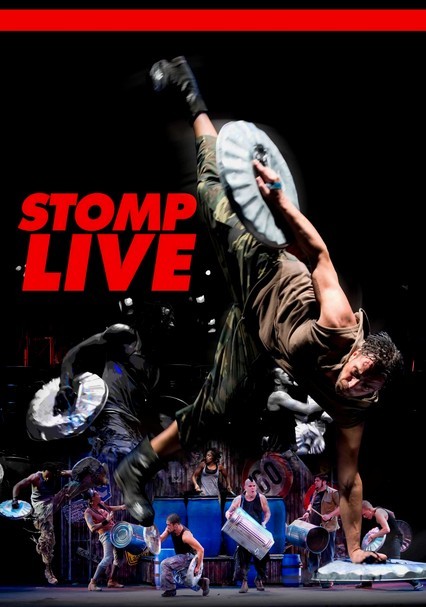 2008 NR 2h 20m DVD
England's Brighton Dome is the site for this special filmed performance of Luke Cresswell and Steve McNicholas's hit stage musical "Stomp," featuring a cast of performers recruited from the productions in the West End, New York and Las Vegas. In addition to the exclusive performance, the program features interviews with the show's creators, a retrospective on the history of the show and behind-the-scenes footage.