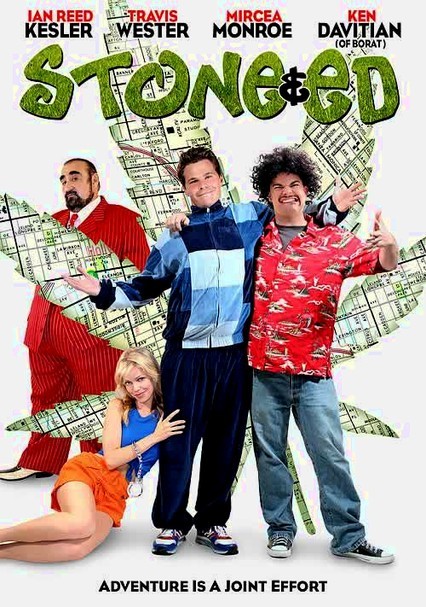 2007 NR 1h 24m DVD
There's only one thing brothers Stone (Ian Reed Kesler) and Ed (Travis Wester) love as much as marijuana, and that's each other. So when they find out they might not be related, they set out on a quest to locate Stone's mother. Along the way, the guys get caught up in a war between Mexican drug lords and CIA operatives, encounter a blond bombshell in handcuffs and run into an assortment of wacky characters in this comedy from Adam Meyerowitz.