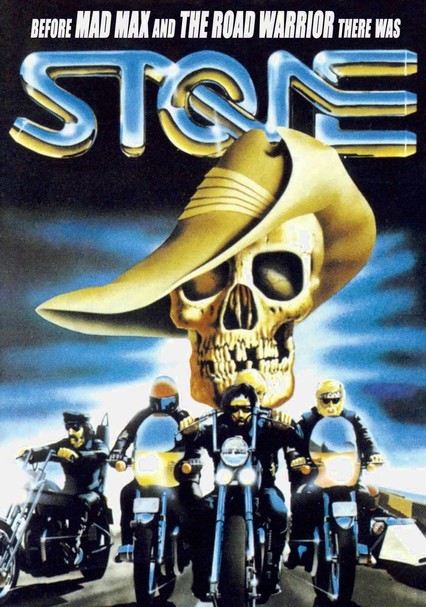 1974 NR 1h 39m DVD
In this classic Aussie counterculture flick, an undercover narc named Stone (Ken Shorter) is dispatched to infiltrate a satanic biker gang after one of its members witnesses a political assassination -- and the killer decides to take out the whole crew. Stone learns to live by a twisted code of honor based on fast riding and fast living but realizes that if his cover gets blown, his fellow riders will be more dangerous than the murderer.