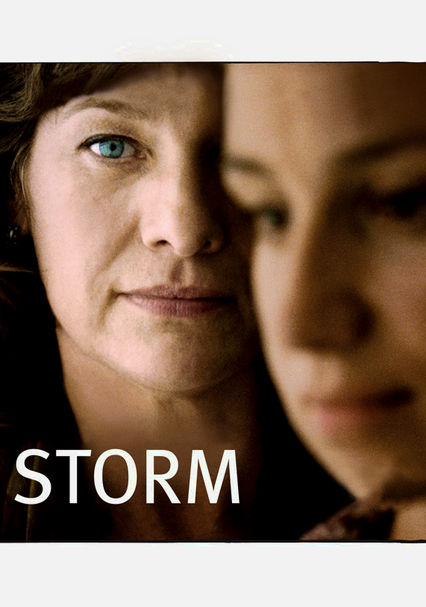 2009 NR 1h 45m DVD
As prosecutor Hannah Maynard (Kerry Fox) builds a war crimes case against former Yugoslavian army commander Goran Duric (Drazen Kühn), the key witness's suicide threatens to let the atrocities go unpunished -- unless she unearths new evidence. At the funeral, she meets the victim's sister, Mira (Anamaria Marinca), who harbors the damning secrets Hannah needs for a conviction. But a cover-up in the ranks may stand in the way of justice.