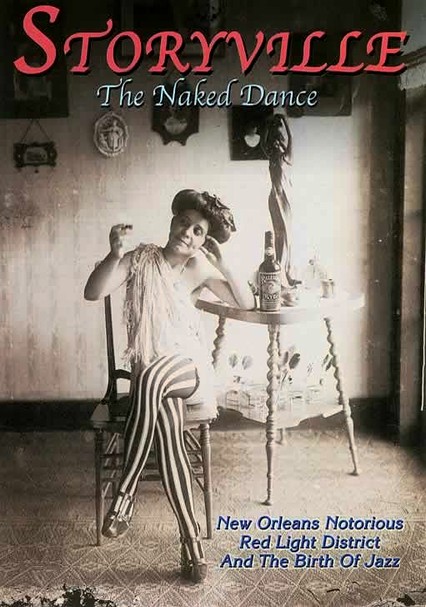 2000 NR 0h 57m DVD
This documentary is the first to profile America's legendary -- and legal -- red-light district, which thrived in New Orleans from 1898 until the U.S. Navy closed it permanently in 1917. It was an area filled with the raucous rhythms of a new American music called jazz, excitement -- and sin. Set against the backdrop of Victorian morality, 2,000 prostitutes worked the 16 square blocks of twinkling lights and rat-infested alleyways.