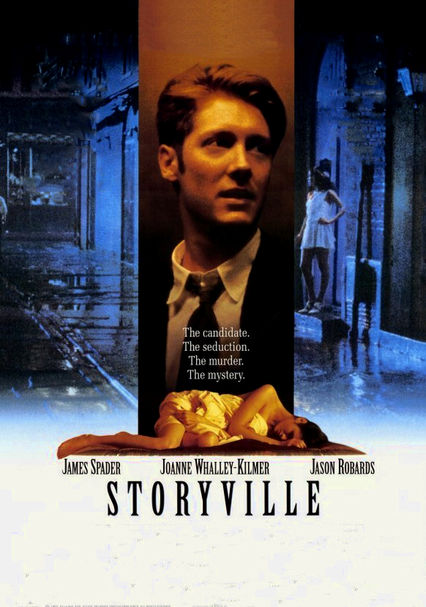 1992 R 1h 44m DVD
Based on a novel by Fran Galbally and Robert Macklin, this story finds Clay Fowler (James Spader), the heir apparent to a political family's dynasty, at a crossroads: His political future is in jeopardy after he's videotaped having sex. His partner is a female martial arts instructor, and when her father turns up dead, Clay decides to defend her in court. The trial unearths not only the murderer's identity, but also a Fowler family secret.