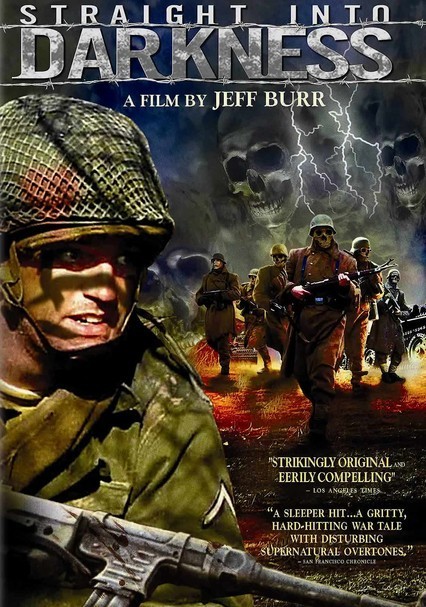 2005 R 1h 34m DVD
On their way to being court marshaled, American soldiers Losey (Ryan Francis) and Deming (Scott MacDonald) survive a land mine explosion and flee into the wasteland of war-ravaged Europe, where they encounter a collection of combat-trained orphans. Before long, the fugitives and the youngsters become reluctant comrades fighting against the Nazis in this macabre World War II drama written and directed by Jeff Burr.