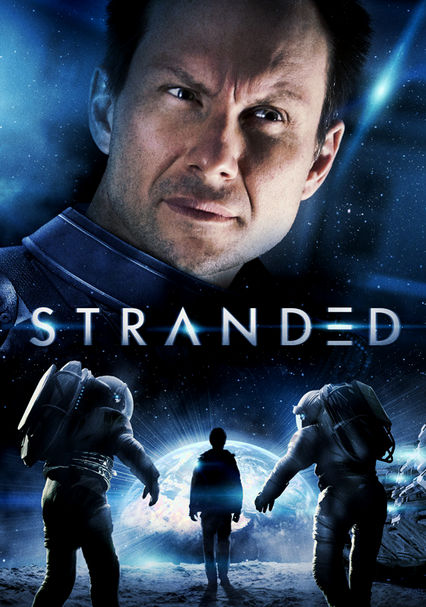 2013 NR 1h 24m DVD
After being bombarded by a meteor shower, the crew of a lunar space station discovers the meteors harbor alien spores, which replicate and mutate into a shape-shifting predatory life form hell-bent on destroying the astronauts one by one.