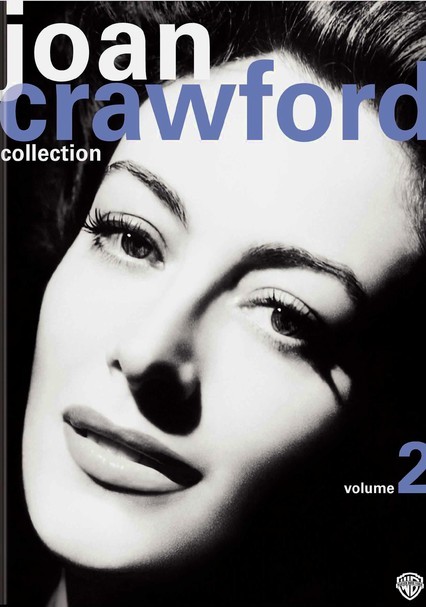 1940 NR 1h 53m DVD
Fugitive pilot Verne (Clark Gable) and his girlfriend, Julie (Joan Crawford), join up with another band of convicts as they escape from a penal colony, but the hardened criminals find themselves affected by a soft-spoken Christ-like fugitive named Cambreau (Ian Hunter). Buoyed by a sweeping Franz Waxman score, director Frank Borzage's strange and atmospheric melodrama was condemned by the Catholic League of Decency when it was released.