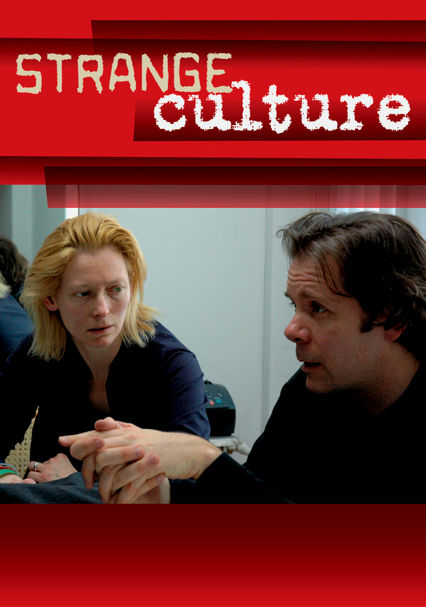 2006 NR 1h 15m DVD
On the eve of his new exhibit, artist and professor Steve Kurtz was shocked by the news that his wife had died of heart failure. The medics on the scene became suspicious of Kurtz's artistic media, which includes genetically modified foods, and the FBI accused him of bioterrorism. This disquieting true story is brought to life by actors Tilda Swinton, Josh Kornbluth and Peter Coyote in Lynn Herschman Leeson's chilling dramatic documentary.