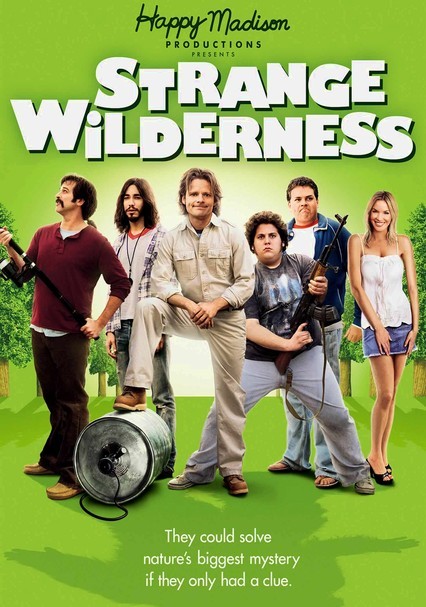 2008 R 1h 26m DVD
When their wildlife show is threatened with cancellation, host Peter Gaulke (Steve Zahn) and soundman Fred Wolf (Allen Covert) attempt to boost their flagging ratings by going in search of the most elusive beast of all: Bigfoot. But will the duo's big plan turn out to be just another hoax? Although this raucous comedy's main characters are named after real-life screenwriters Fred Wolf and Peter Gaulke, the events are purely fictional.