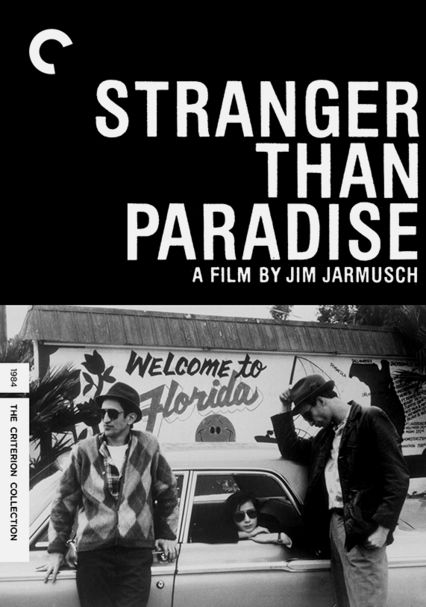 1984 R 1h 29m DVD
Willie (John Lurie) isn't exactly thrilled when Eva (Eszter Balint), his cousin from Hungary, comes to stay with him in New York. But she eventually earns his begrudging respect, and months later, Willie and a friend (Richard Edson) convince Eva to accompany them on a trip to Miami. Shot in black and white, this well-received independent film won awards from the National Society of Film Critics and the Cannes Film Festival.