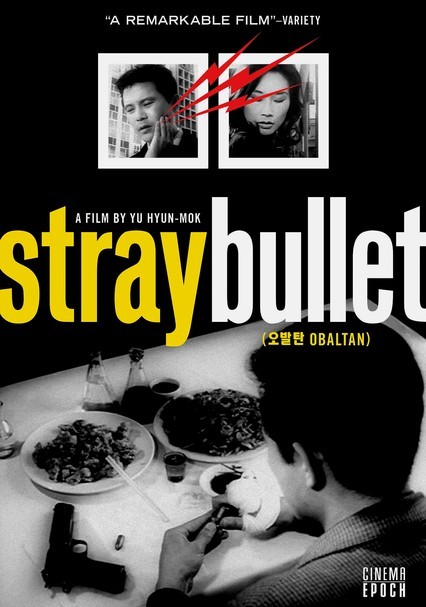 1960 NR 1h 48m DVD
A beleaguered accountant grapples with the pressures that are burdening him, but his problems are hardly run-of-the-mill. For one thing, his pregnant wife is severely malnourished. For another, his sister has become a prostitute to American soldiers. Yu Hyun-Mok directs this classic Korean drama that's cited as one of the best of its kind but that was also banned when it was first released in 1960.