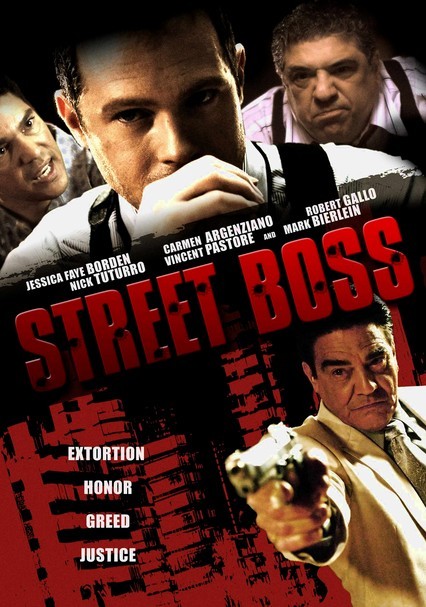 2009 NR 1h 38m DVD
Based on a true story, this independent drama from director Lance Kawas follows courageous FBI agent Phil Kerby (Mark Bierlein) as he works to take down Tony Jack (Robert Gallo), a notorious gangster who ruled Detroit's criminal underworld for years. But Tony Jack's long reach into the law -- including corrupt local cops and a mole inside the FBI -- threatens to stymie Kerby's investigation. Nicholas Turturro and Vincent Pastore co-star.