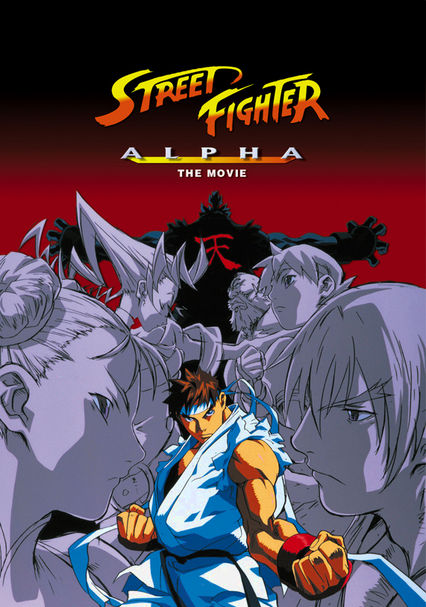 2000 NR 1h 30m DVD
Reunited by their master's death, martial artists Ryû and Ken soon find themselves up against the criminal organization Shadowlaw in this kinetic anime tale. As Ryû grapples with a sinister force building inside him, a boy claiming to be Ryû's long-lost sibling arrives on the scene -- and is promptly abducted. But the kidnapping is merely part of a grand scheme by Shadowlaw's megalomaniacal leader to exploit Ryû and rule the world.