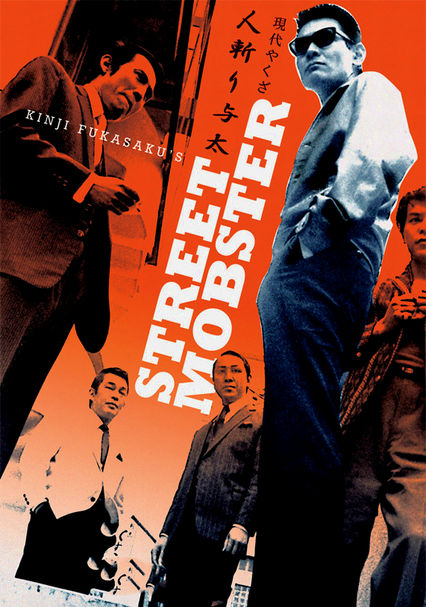 1972 NR 1h 27m DVD
Japanese director Kinji Fukasaku has reached cult status with his realistic depictions of the Yakuza lifestyle. This example of Fukasaku's style from the 1970s classic cinema follows hoodlum Isamu Okita (Bunta Sugawara) as he's released from prison. He must reenter his former stomping grounds after a long absence, so get ready for plenty of action as Okita desperately tries to regain his street cred.