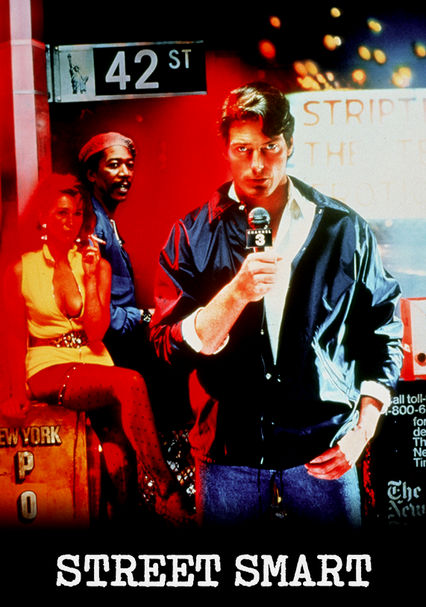 1987 R 1h 37m DVD
Christopher Reeve stars as under-the-gun magazine writer Jonathan Fisher, who -- unable to find a willing subject for an article about a pimp -- meets his deadline by concocting the life story of a New York City flesh peddler named Tyrone. But Fisher's deception catches up with him when the district attorney concludes that the piece is about a real pimp (Morgan Freeman, in an Oscar-nominated performance) who's under investigation for murder.