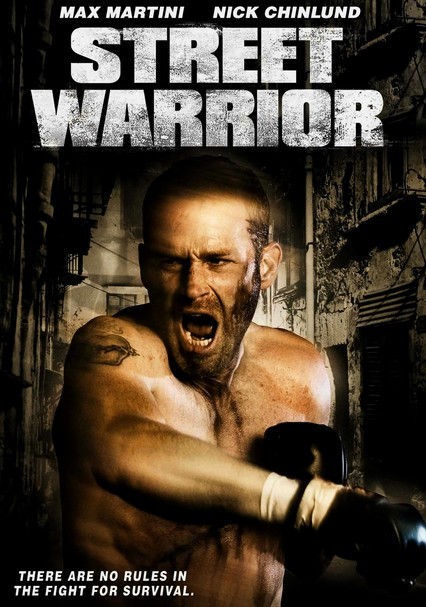 2008 R 1h 28m DVD
A veteran soldier (Max Martini) fresh from an undeserved stint in prison goes undercover as a member of the underground fight club that nearly killed his only brother and does his best to destroy it from the inside. With his brother in a coma on the brink of death, can he bring the corrupt club to its knees without revealing his true identity? Nick Chinlund and Max Perlich co-star in this made-for-TV actioner about fighting for what's important.