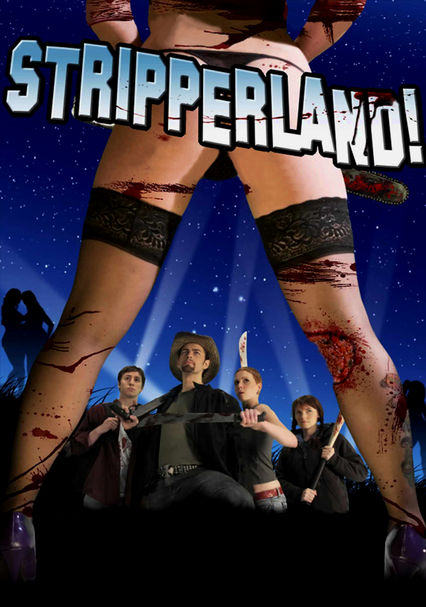 2011 NR 1h 43m DVD
Fleeing the wrath of man-eating vixens who've taken over the world, a ragtag caravan of refugees (Ben Sheppard, Maren McGuire, Jamison Challeen and Ileane Herrin) makes its way across the country to the relative safety of the West Coast. But en route, they're attacked by unrelenting waves of starving strippers. If looks could kill ... well, let's just hope they can't. Gilbert Gottfried and Daniel Baldwin co-star.