Stuart Little 3: Call of the Wild 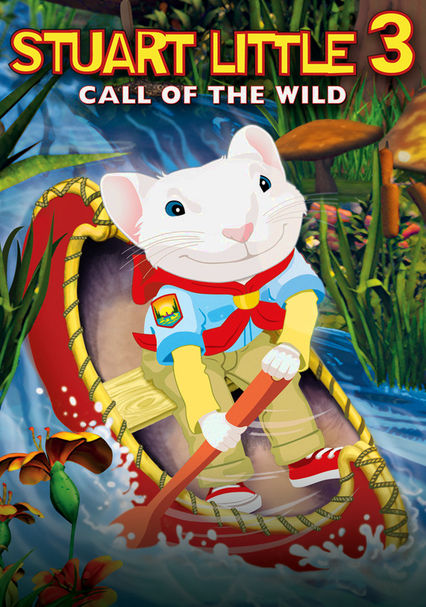 Stuart Little 3: Call of the Wild

2005 G 1h 15m DVD
With school out for the summer, the Littles are vacationing in a cabin by the lake, and Stuart is so excited he could burst! But when Snowbell the cat is captured by a mean-spirited creature known simply as the Beast, it's up to Stuart and a skunk named Reeko to rescue him and a few other friends. Michael J. Fox, Geena Davis, Hugh Laurie and comedian Wayne Brady lend their voices to this lively animated adventure.

Parents need to know that there is talk of a mysterious forest beast that, when it finally does appear, may be slightly scary to very young kids. A character sneaks away from his scouting group repeatedly. One character bribes another, trading food for friendship.

Scenes of mild peril for wild animals. A mysterious forest beast may be slightly scary to very young kids.