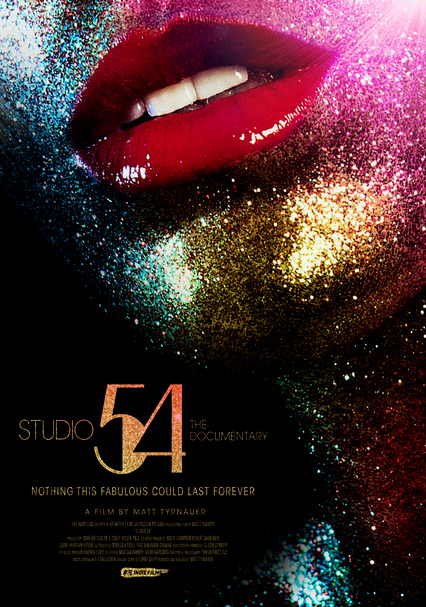 2018 NR 1h 38m Blu-ray / DVD
This riveting documentary charts the rise and fall of New York City's Studio 54, the nightclub of choice for countless celebrities in the late 1970s. But the venue's three years of glory came to an end when its founders were indicted for tax evasion.