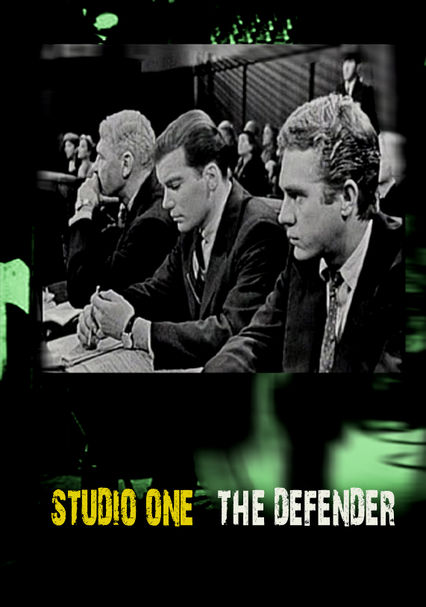 1957 NR 1 season
As father and son attorneys defend a young man accused of murder, they find themselves at odds over whether their client is guilty or innocent. This vintage TV anthology series features live dramas with well-known actors and future stars.

In this two-hour pilot starring Ralph Bellamy, Steve McQueen and William Shatner, a father-and-son attorney team defends a 19-year-old murder suspect, and the trial brings out their own family conflicts.