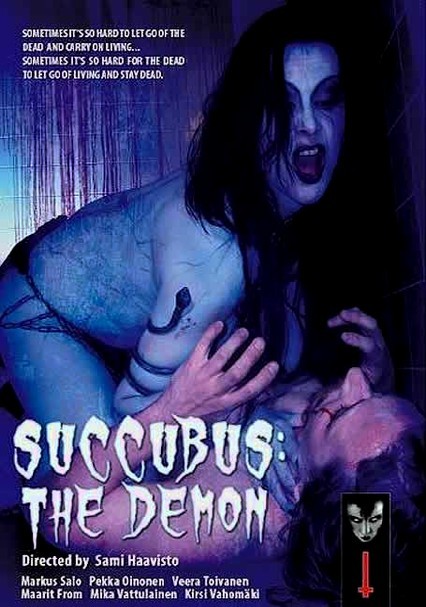 2006 NR 1h 33m DVD
Following the inexplicable death of his new wife, Laura (Veera Toivanen), Henri (Markus Salo) becomes tormented by a series of dreams he believes are messages from the other side intended to help him unravel the mysteries surrounding the shocking tragedy. But when he turns to the occult for answers, Henri opens a door to a world of unspeakable horror. Co-written and directed by Sami Haavisto, this chilling tale also stars Maarit From.