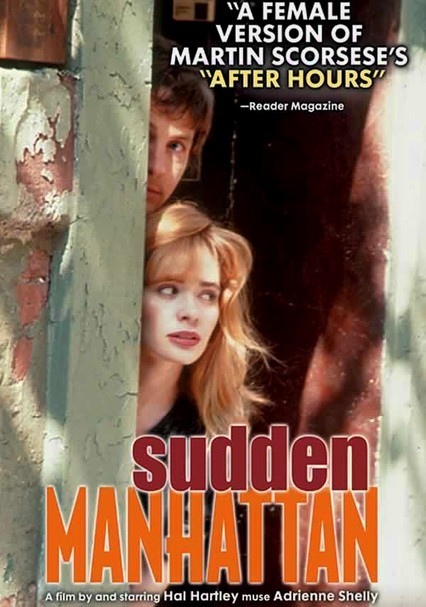 2000 NR 1h 21m DVD
Adrienne Shelly directs and stars in this offbeat black comedy about a city girl in trouble. After witnessing a string of identical murders, New Yorker Donna (Shelly) begins to wonder if she's lost her mind. Donna tells her boyfriend (Tim Guinea) about the murders, but he's only interested in books so she sets out on her own to determine whether they were real. Along the way, she encounters a cast of quirky characters.