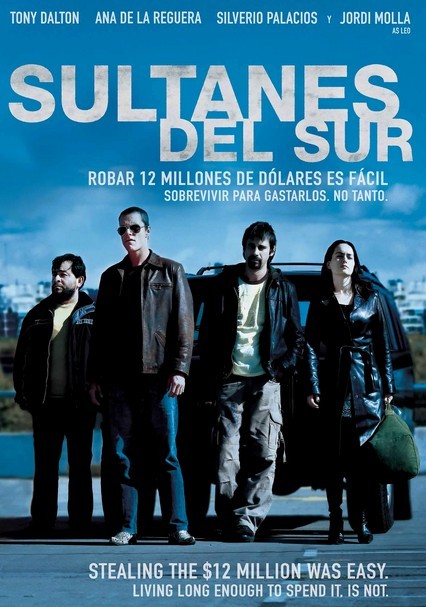 2007 NR 1h 38m DVD
An inspired caper -- stealing $11 million from a Mexican bank -- goes badly awry for a daring gang of thieves when they take the loot to Buenos Aires, where a mobster called the Texan is going to help them convert it into pesos. Instead, gunmen ambush their planned meeting, mowing down the Texan's men and taking off with the cash. Now, the thieves need to figure out, quickly, how to recover the money and stay alive while they do so.