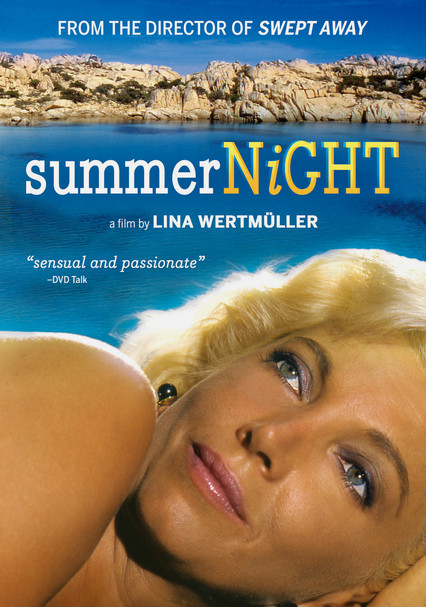 1987 NR 1h 34m DVD
Lina Wertmüller (Swept Away) -- the first woman to receive an Oscar nomination for directing -- once again pairs mismatched strangers and chuckles at the results. Fed up with terrorists who tamper with Italy's natural resources, a wealthy woman (Mariangela Melato) hires a former CIA agent to abduct the No. 1 poacher (Michele Placido). But while she waits for someone to pay the criminal's $100 million ransom, she ends up beside him in bed.