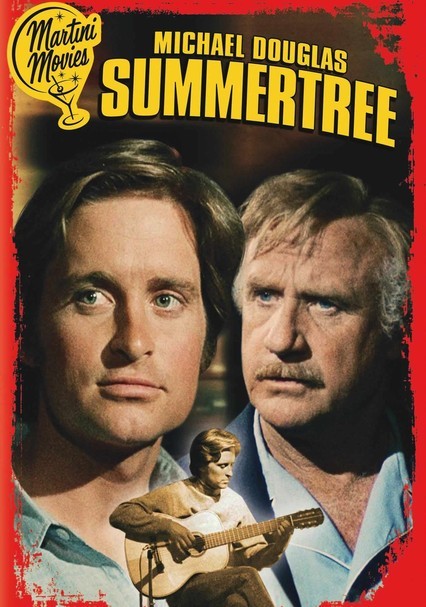 1971 R 1h 29m DVD
When an all-American music student (Michael Douglas) gets called up to serve in Vietnam, his first instincts are to flee to Canada, an urge that sparks shock and anger in his disapproving parents (Jack Warden and Barbara Bel Geddes). Yet his ultimate decision to fight changes all of their lives forever. Rob Reiner co-stars in singer-actor Anthony Newley's second directorial effort, based on the off-Broadway play by Ron Cowen.