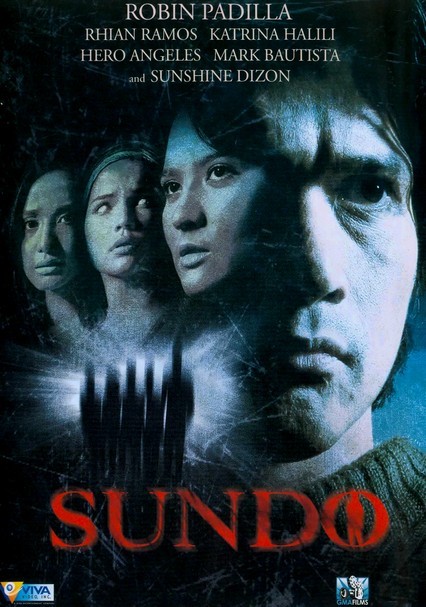 2009 NR 1h 26m DVD
In director Topel Lee's unnerving thriller, military man Romano (Robin Padilla) survives a terrible injury in battle that leaves him with the ability to see ghosts -- and even worse, visions of those who are about to meet a catastrophic fate. On a journey to Manila with his sister (Rhian Ramos), a childhood friend (Sunshine Dizon) and an assortment of hitchhiking strangers, Romano learns the hard way that you can't cheat death.