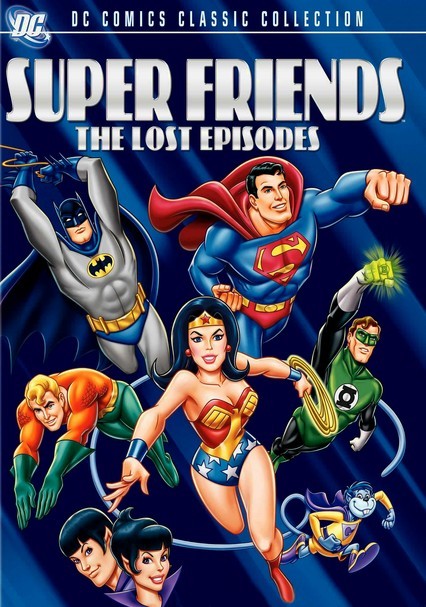 1983 NR 2 discs
Superman, Wonder Woman, Batman and other crime fighters take on villains such as Brainiac and Mr. Mxyzptlk in this collection of animated shorts produced (but not aired) in 1983 for the Saturday morning cartoon "Super Friends." Lesser-known superheroes such as Apache Chief, El Dorado and the Wonder Twins (with their mischievous monkey, Gleek) also join the fight against dangerous time warps, toxic algae, nefarious aliens and other threats.