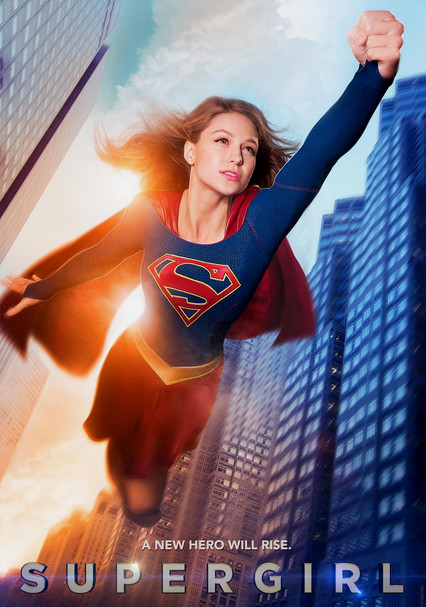 2015 TV-PG 2 seasons
Raised on Earth by the Danvers family since fleeing the planet Krypton at age 12, Kara Zor-El hid her powers, wanting nothing more than to fit in. But she's now 24 and with Earth in peril, she decides it's time to unleash her superhuman abilities.

Kara Zor-El has a good job and a nice life in National City. She can also leap tall buildings in a single bound because she's Supergirl -- cousin to Superman and imbued with her own extraordinary powers, which she's reluctantly starting to use.

As Kara -- aka Supergirl -- continues to embrace her powers, the search for her presumed-dead foster father, Jeremiah Danvers, carries on. Meanwhile, Kara tries to find time for romance.