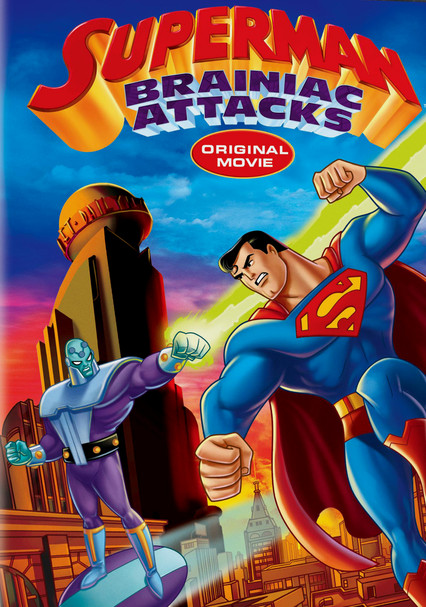 2006 NR 1h 16m DVD
In this direct-to-video animated adventure, the Man of Steel faces double trouble when the ever-villainous Lex Luthor joins forces with a power-mad computer dubbed Brainiac. With new weaponry and a special variety of Kryptonite in his arsenal, Luthor programs the machine to vanquish Superman. Celebrity voices include Timothy Daly as Superman (and his alter ego, Clark Kent) and Dana Delany as his longtime girlfriend, Lois Lane.