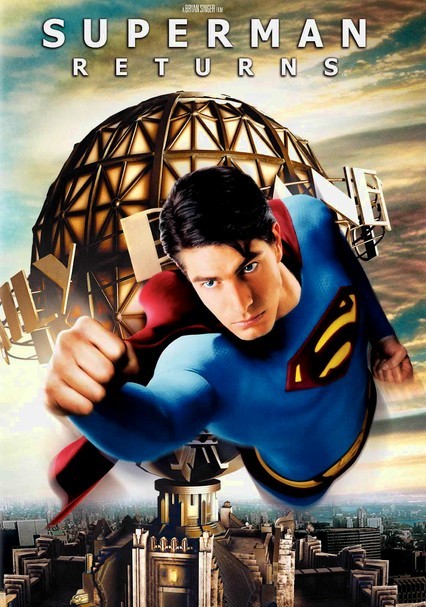 2006 PG-13 2h 34m Blu-ray / DVD
After spending years away from Metropolis, Superman returns to find a city that's managed to survive without him. And much to his chagrin, Lois Lane has moved on to another man, while archenemy Lex Luthor is developing a new plan to rule the world.