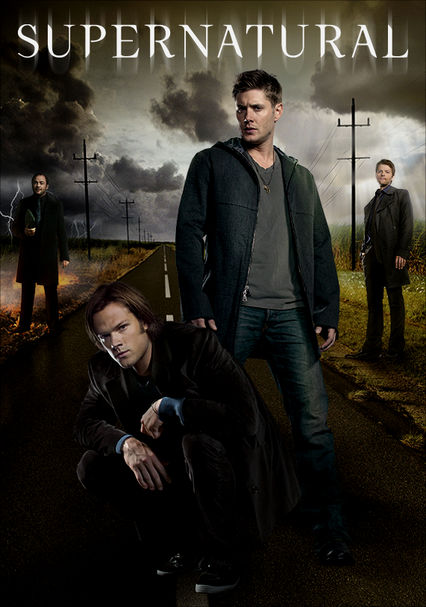 Having survived their epic confrontation with God, Sam, Dean and Castiel bring a 15-year crusade against evil to a spectacular close as they take on a horde of demonized souls who've been released from hell.