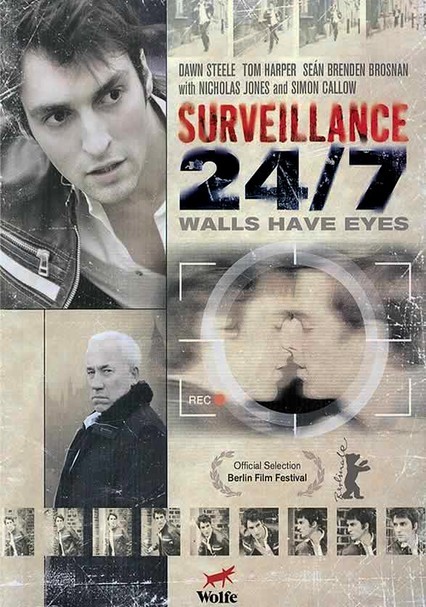 2007 NR 1h 27m DVD
When Adam (Tom Harper) has a fling with Jake (Sean Brosnan) on a night out in London, he doesn't give it much thought. But now he's being watched everywhere he goes, by people he doesn't know. His paranoia increases when Jake is found dead, and Adam discovers that he's carrying information that someone is willing to kill to get back. Simon Callow and Dawn Steele co-star in this stylish Hitchcockian thriller.