Survivor: Season 1: The Greatest and Most Outrageous Moments 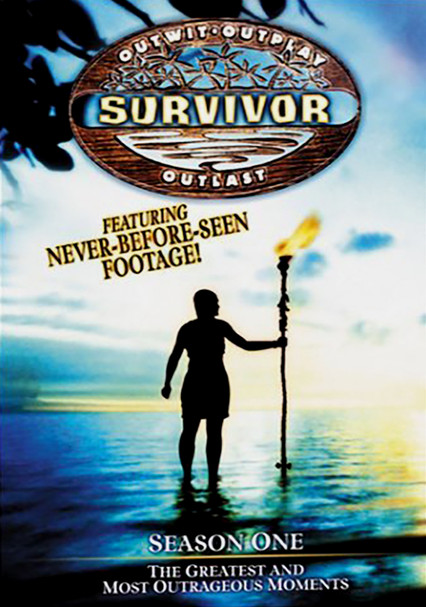 Survivor: Season 1: The Greatest and Most Outrageous Moments

2000 NR 2h 15m DVD
The backstabbing adventures of Richard Hatch and his not-so-merry band of castaways captured the nation's imagination in 2000. This compilation of Season 1 footage includes outtakes, audition reels, the tribal council meetings and much more. Free from network television's constraints, everything bleeped out or blurred over in the broadcast episodes can be heard and seen in this uncensored version of the reality show's first outing.