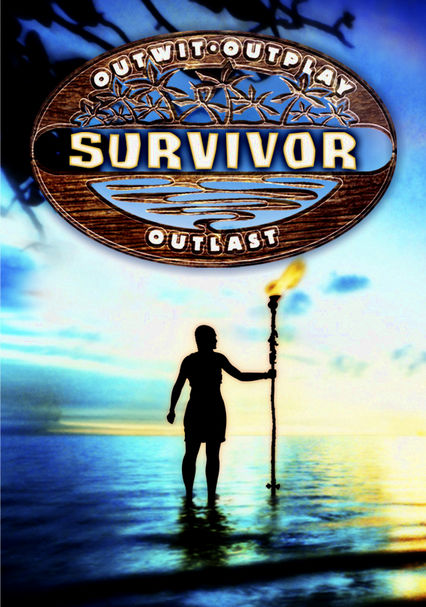 2000 TV-PG 2 seasons
Join intrepid teams of competitors as they battle the elements in remote locations while struggling to win contests, form alliances and backstab their way to winning the big prize at the end of each grueling contests. In this wildly popular reality show, host Jeff Probst shepherds the contestants through tribal councils, immunity challenges, and ruthless elections to determine who stays and who's kicked back home.

Choose your luxury item, cook up a big bowl of rice and head for the exotic island of Borneo -- along with perennial host Jeff Probst -- to relive the premiere season of one of reality TV's biggest hits. Join Richard Hatch, Rudy Boesch, Jenna Lewis, Susan Hawk, Colleen Haskell and the rest of the larger-than-life contestants as they compete in reward and immunity challenges, form alliances and backstab like nobody's business at tribal council.

Producer Mark Burnett's landmark reality series returns for a ninth season, set this time on a volcanic South Pacific archipelago, with 18 contenders battling the elements and one another to collect a $1 million prize. Jeff Probst serves as host for each episode as the contestants -- teamed by gender -- fight, scratch and claw through 39 days of grueling competition. Bonus material includes interviews and outtakes.