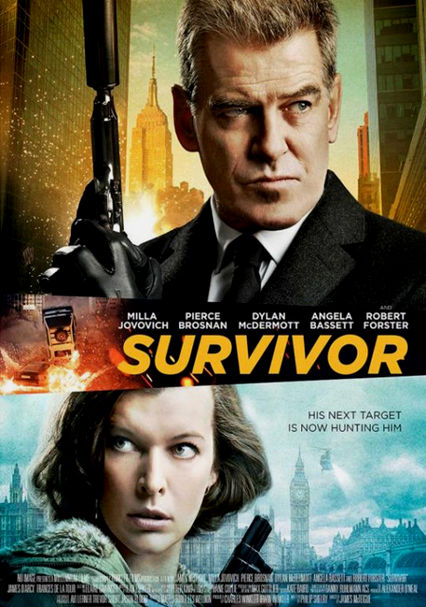 2015 PG-13 1h 36m DVD
After surviving a terrorist bombing in London, a U.S. embassy employee ends up on the run when she's framed for crimes. Learning a New Year's Eve attack is planned for Times Square, she must foil the plot while eluding authorities and an assassin.