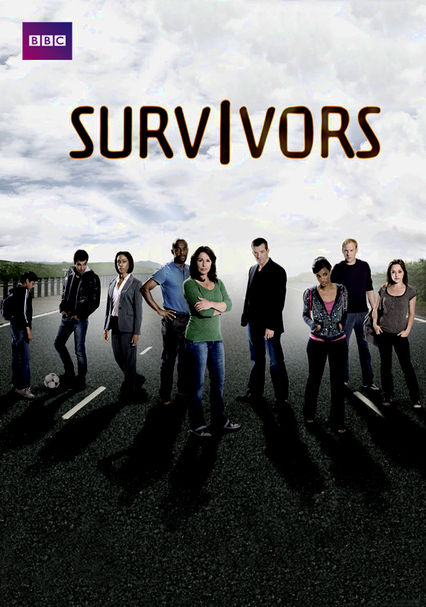 2008 TV-14 2 seasons
When a deadly strain of flu decimates the world's population, a scrappy group of survivors find themselves struggling to exist in a world devoid of electricity, running water and government services.

When a lethal flu virus ravages the global population, Abby Grant begins a search for her missing son and soon becomes the leader of a small group of survivors trying to live in a world thrown into chaos.

At a sealed-off "safe" area, scientists are eager to learn how Abby survived the global pandemic that claimed most of the planet's population. Elsewhere, Anya and Al remain pinned under debris in a crumbling hospital.

Parents need to know that this show's early success is largely responsible for the explosion of reality TV programming. While it airs in early primetime, it's not always family viewing: Survivors sometimes swear and like to "get back to nature" -- but you might too, if your clothes got as dirty as theirs. Producers will sometimes divide teams along controversial lines (race, age groups, etc.) to shake things up, and virtually every activity the Survivors take part in is backed by a corporate sponsorship. Bonds of friendship are made to be broken as the players struggle to outwit each other in order to win. No one is above back-stabbing a friend when $1,000,000 is on the line.

Some flirting. Occasional blurred/pixilated nudity when competitors bathe and/or start to lose their swimsuits during challenges. Some of the women wear very skimpy suits on a regular basis.

Survivors frequently get mad at each other, but game rules prohibit acts of violence (though there have been some angry confrontations). Some seasons have included accidents such as someone falling in the fire or accidentally cutting themselves, but nothing too graphic. Some injuries during challenges.

Strong profanity is bleeped out; words on the level of "bitch" are allowed and not uncommon.

The show's nature encourages lying, manipulation, deception, and selfishness -- not exactly glowing messages. And producers sometimes encourage conflict in the way they structure the teams -- dividing them by races or age groups, for example. That said, tribes and alliances do work together in challenges and at camp, some contestants seem to rise above the show's essential greed, and some episodes' reward challenges celebrate world cultures.

Everything is sponsored, from challenges and rewards to "honors" given to various contestants during the commercial breaks. Brand-name cars, soft drinks, toilet paper, candy bars, and more have all served as rewards.