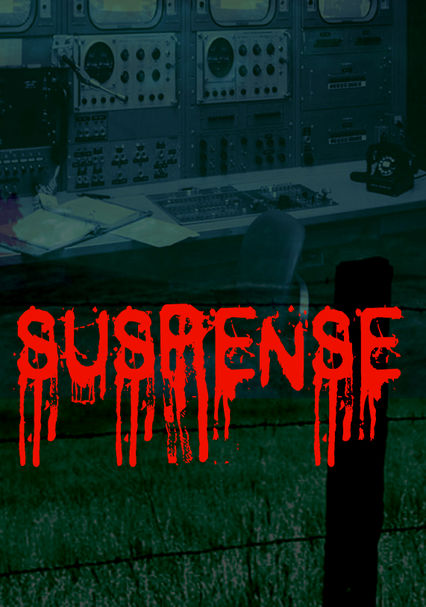 1949 NR 3 seasons
These vintage tales of suspense from the classic anthology series feature numerous Hollywood legends in episodes that originally aired live on television from 1949 to 1954. Guest stars include Bela Lugosi, Paul Newman, Charlton Heston and others.

Penned by stellar scribes and packed with stars, these 30-minute tales from the classic anthology series provide thrilling little bites of mystery and suspense that haven't been seen since they originally aired on television more than 50 years ago.

From teenagers being held hostage in an amusement park to a henpecked man who plots to blow up his wife at an atomic bomb test site, this collection of episodes from the popular 1950s anthology series will keep viewers on the edge of their seats.