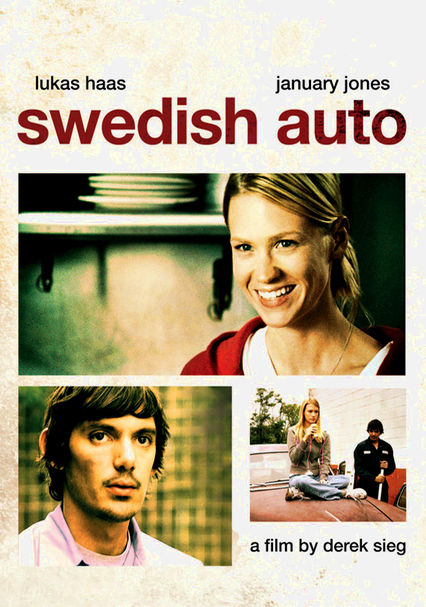 2006 NR 1h 37m DVD
Lukas Haas stars as Carter, a shy mechanic in a Virginia garage, in this delicately wrought indie drama from first-time director Derek Sieg about loneliness, love and escape. Away from work, Carter spends most of his time trailing a beautiful violinist (Brianne Davis) who's oblivious to him. Soon, however, Carter discovers he has a stalker of his own -- the waitress from the local diner (January Jones) -- and his attention begins to shift.