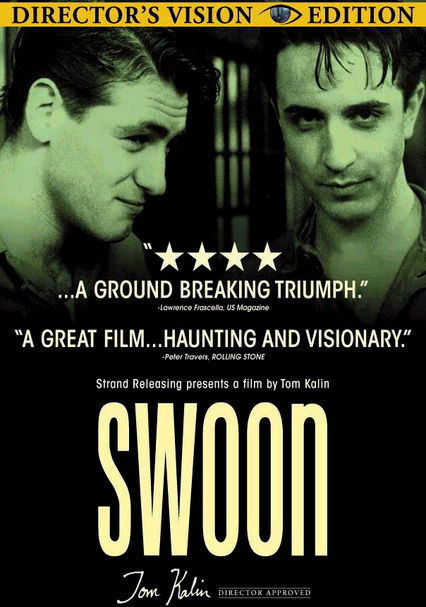 1992 R 1h 30m DVD
Wanting to prove that they're smart enough to get away with murder, 18-year-old friends Richard Loeb (Daniel Schlachet) and Nathan Leopold (Craig Chester) murder 13-year-old Bobby Franks. But was that their true motive? Based on an actual crime that occurred in 1924 in Chicago, this film explores the psychological and sociological reasons two seemingly harmless boys perpetrated such a heinous crime. Did Leopold's unrequited love for Loeb lead to murder?